10 things we learned from a space entrepreneur

The entrepreneur and venture capitalist Bulent Altan who has worked with Elon Musk at SpaceX shared with the Wayra Community some advice and insights from the Space Business. 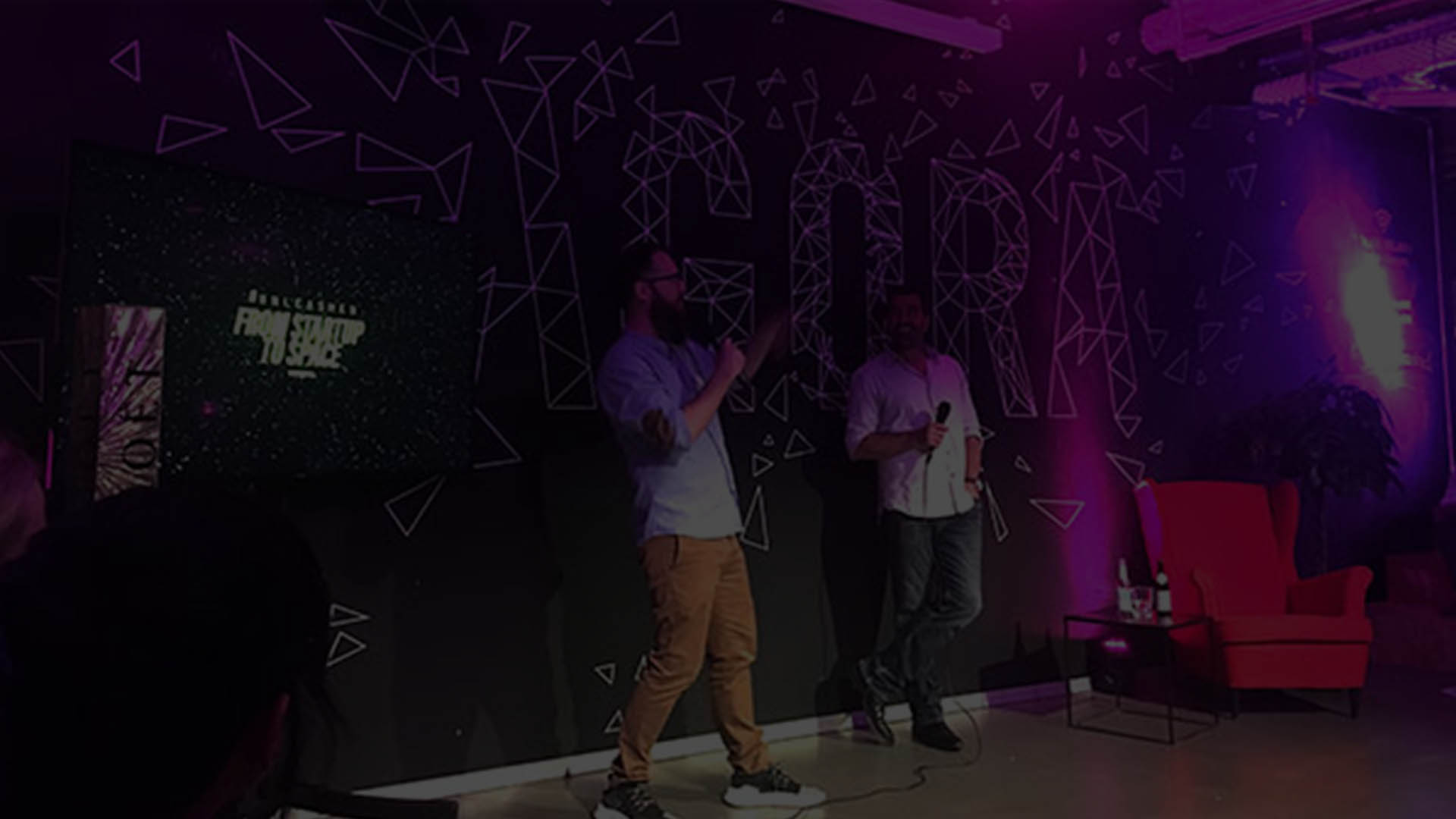 Yesterday night, Wayra opened its doors to Munich´s community to present an inspirational talk with Bulent Altan. Altan is an entrepreneur and venture capitalist who has worked with Elon Musk at SpaceX — a company that has revolutionized space travel.

Wayra´s CEO, Christian Lindener and his team, hosted an amazing event full of cosmic vibes. He addressed to the participants and after a short connection with Wayra Berlin, the #Unleashed Session “from Startup to Space” with Bulent Altan began.

Here are 10 things we have learned of Bulent Altan. Whether you are an entrepreneur, a tech enthusiast, a space geek —or all of those — you are going to find this very interesting.

The lesson taught by Musk, Altan, and their team with the Rocket Falcon is perseverance. Altan had a charming way of relating his experience, saying “a couple of times it came really close to launching, and a couple of times it came really close to exploding…” One launch exploded 30 seconds after takeoff, and as he said, “it was a fantastic explosion.” 6 years of work, 3 attempts, 3 failures, and with just one rocket left, the company was almost bankrupt. There was no other choice than going forward and finally the rocket successfully launched. The rest of the story we all know, SpaceX has been developing rockets successfully and in doing so revolutionizing the space industry.

2. Take the pieces left and learn from the mistakes.

Literally! From the rocket pieces left after the explosion, they took them all in order to study them and find out the mistakes.

Not only trying and learning, but also the will of making it happen, because there is no other choice.

4. You can’t change the laws of physics.

Business model first and then technology: do not try to make impossible things, remember the laws of physics.

Altan was born in Turkey. He moved to Munich to study Computer Science at the TUM(Technische Universität München), and later he studied at Stanford University. In the San Francisco area he started to work at SpaceX, then moved back to Munich. With the “Techfounders” project, he is excited about the startup ecosystem in Munich and what is happening around it. Most recently he founded Global Space Ventures, a venture capital fund for space-related startups.

When they are young they are more dynamic, they have energy and are flexible enough to adapt and change. As a young startup, you can focus easily on your product whereas big companies need to learn to keep their flexibility.

7. Space is a tool to make things better on Earth.

If you want to be an entrepreneur in the space area, you are not going to solve problems from space. Space is your tool to make the things on Earth to work better or more economically.

8. Take your trash back with you.

In any industry, waste is an important topic but in space, it is the number one technical challenge. If a particle hits something, it will strike with an average speed of 15km/sec which is likely to cause damage.The industry is getting better in detecting and finding those particles. If you launch something you have to be sure to take all its parts back, every single tiny piece.

Beside the technical knowledge, there are several aspects that in the next years have to be solved or researched involving ethical, legal, and medical concerns. Furthermore this requires an international frame because it is not about a nation, it is about the Earth’s near-orbit space which we all share.

Reaching for the stars isn’t just for space entrepreneurs, we all can be inspired in our pursuits, even those of us working on projects firmly on Terra firma.

Thanks to the Wayra team for this awesome event!