Germany is full of lovely traditions, and one of these traditions is St. Martin’s Day or Sankt Martin celebrated each November 11th, but what is it exactly? 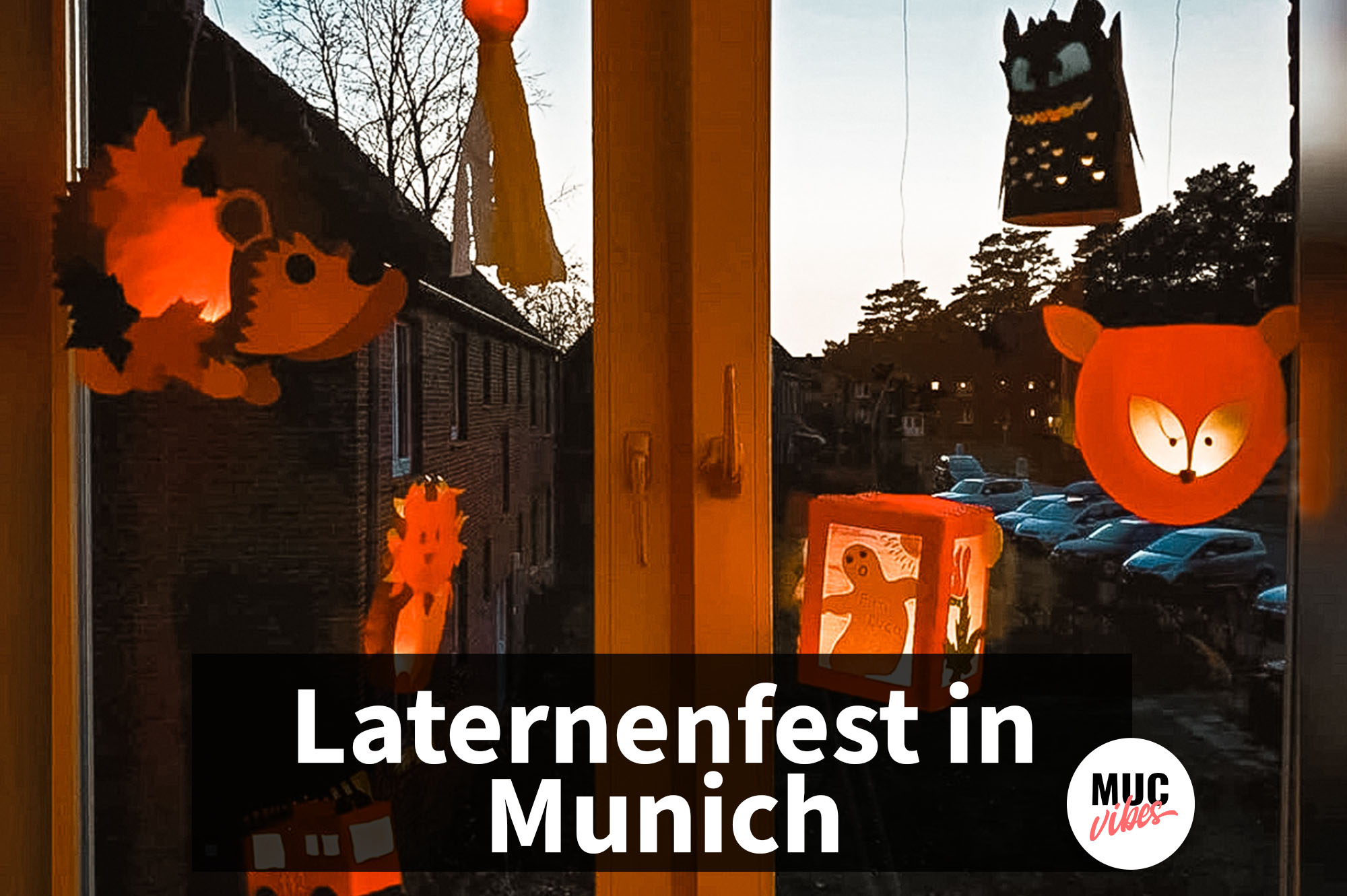 Germany is full of lovely traditions, and one of these traditions is St. Martin’s Day or Sankt Martin celebrated each November 11th, but what is it exactly?

On November 11th, is celebrated Saint Martin of Tours, a Roman soldier who was baptized as an adult and became bishop of this French town. Legend says that St. Martin, while serving the Roman army, met a poorly dressed beggar, so Saint Martin cut his cloak in half to share with the man, that night he dreamt with Jesus wearing the half-cloak he gave away.

Even though it is a Catholic celebration, it is common to see Catholic and non-Catholic regions commemorating it. Normally young children spent the first days of November making paper lanterns at Kindergarten.  They use them at an evening parade this day. The parade starts in a church and ends in a public square. It is often led by someone dressed like a Roman soldier wearing a red cloak, imitating Saint Martin. The children go all the way, chanting traditional lantern songs and sometimes asking for treats, house by house.  Later, at the final station, everybody shares candies and pastries around the bonfire and has goose for dinner.  Why goose? Well, again, the legend tells us that Martin was reluctant to be baptized, so he was hiding from the Church officials, but the quaking of the geese gave away his hiding place.

You may say: ok, this sounds lovely, but I don’t have children.

Fair enough, but even if you don’t have children participating in the parade, you can still enjoy this evening by gathering around one of the many Martin bonfires. Enjoying food,  celebrating the carnivals season beginning. It starts at 11:11hrs of the 11/11 and having a good time with your friends.

What will happen this year, as everything has been so different?

Of course,  the Saint Martin's processions cannot take place this year. But the festival does not have to be canceled. There are many alternatives to celebrate anyway. In some actions, everyone can participate. For example, decorating your window or the front of your house with lanterns. This action will take place from November 11 to November 15 in many parts of Germany, so don't hesitate to participate!

It is important not to forget the celebration's background: It is about Saint Martin who gave a freezing beggar a part of his coat. The focus is on sharing, helpfulness, and humanity.

Also following the rule of only people from 2 houses can meet, you can still make a beautiful and colorful paper lantern with the kids and have a lovely dinner at home.

Cover Photo: diykreativwohnen by Taty. Follow her on insta.