#politicsuntapped: round table by Wayra Munich

Wayra Deutschland asked, “Where does the topic of GovTech lead?” As an impulsor of Startups from Telefónica, Wayra organized a discussion panel about this topic, inviting personalities from the governmental sector. 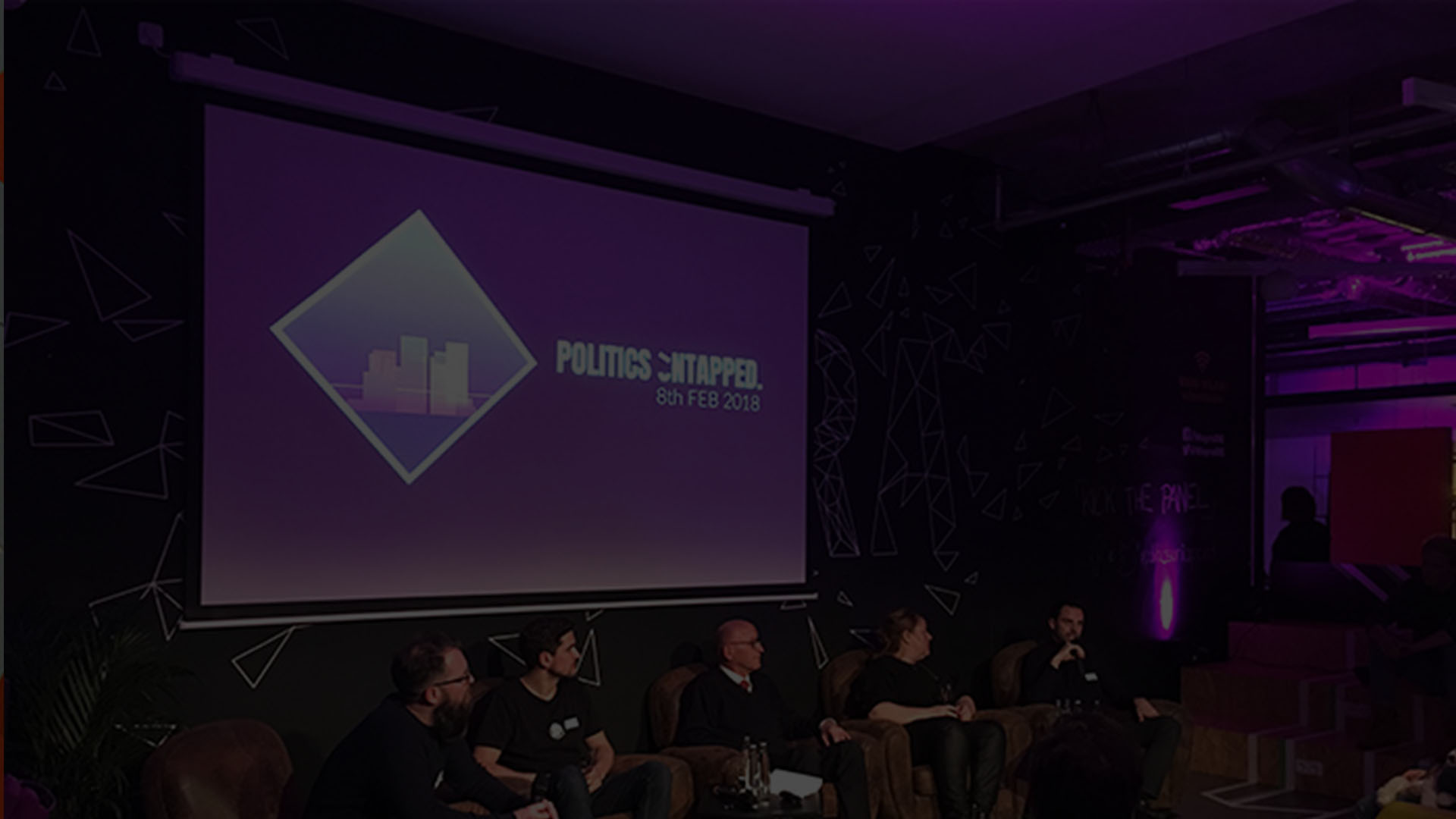 The panel #politicsuntapped, organized and hosted by Wayra Deutschland, presented the perfect occasion to talk about digitalization, with specialists from the private initiative related to telecommunications and the startup ecosystem and representatives of the public sector.

Wayra Deutschland asked, “Where does the topic of GovTech lead?” As an impulsor of Startups from Telefónica, Wayra organized a discussion panel about this topic, inviting personalities from the governmental sector, like Bernhard Loos (a CSU member of the Parlament, the CSU being the “Christlich Soziale Union”, is a Christian-democratic and conservative party with the majority on the Bavarian Parlament) and from the private sector, Valentina Daiber (member of the directive board of Telefónica), as well as David Calas and Reinhard Fuchs (both entrepreneurs and Startup founders, and most importantly, out-of-the-box thinkers. We recommend you see Pioneers. Christian Lindener, CEO Wayra was the chair.

The process of developing new technologies that make all the services better is changing quickly, and every day, more investors support innovative ideas taking private investment risks. However, the government has a central role to play in all these processes, mainly as a regulator of several aspects, especially in the following matters: How to make the access for Startups to financial support less complicated? How to make a whole bureaucratic system change its whole way of functioning with respect to technologies that are about making their service to the public easier and to facilitate bureaucratic procedures. How to achieve more transparency for everybody?How to implement the necessary education reforms in order to foster the new generations in digital abilities?

It was a pleasant evening where all parts of the panel discussed and reflected about the direction that Germany will take in the course of digitalization, with an interesting introduction to the topic by Daniel Korski, the former consultant of ex British prime minister David Cameron with respect to the topics of GovTech in the United Kingdom. He is currently CEO of Public.io

Here are some of the conclusions we were able to draw after the panel, and these would also be applicable to many other countries:

It is of the highest importance to reach synergies between the private and the public sector, where the latter one should constantly try to improve its regulations and to facilitate capital access to Startup investments.

Furthermore, it is necessary and urgent to restructure the educational system according to new digital standards and to foster creativity, especially a more conscious learning process. As we all know, the idea of completing a learning process successfully with an exam has become largely obsolete during the last decades, we all live through this when we enter working life.

A sensibilization strategy towards new technologies should be initiated in the public sector, especially with respect to its employees.

Finally, we leave you the link e-estonia, where you can see how Estonia is a digital pioneer in all these topics, reaching a digital system that helps to save time and money for all involved parts, the government and the private sector. It’s worth a click.

Managing the bulky waste in Munich

By
Mucvibes Staff
On
December 12, 2020
TestDaF and more certifications for German

All language tests and official certificates of the German language are based on the “European Reference Scheme for Languages.” The basic level is called A1, and the highest level C2, which is almost native speaker-like.

By
Mucvibes Staff
On
December 12, 2020
Studying a "Ausbildung" in Germany

Afterschool, young people can choose to study an "Ausbildung," it usually lasts 2 to 3 years. During it, the student goes to school and, most importantly, works at a company.