From Martin Luther, the Christian Reformation to standard German

On October 31st, 1517, Luther started what would become the greatest religious secession in the history of Christianity. 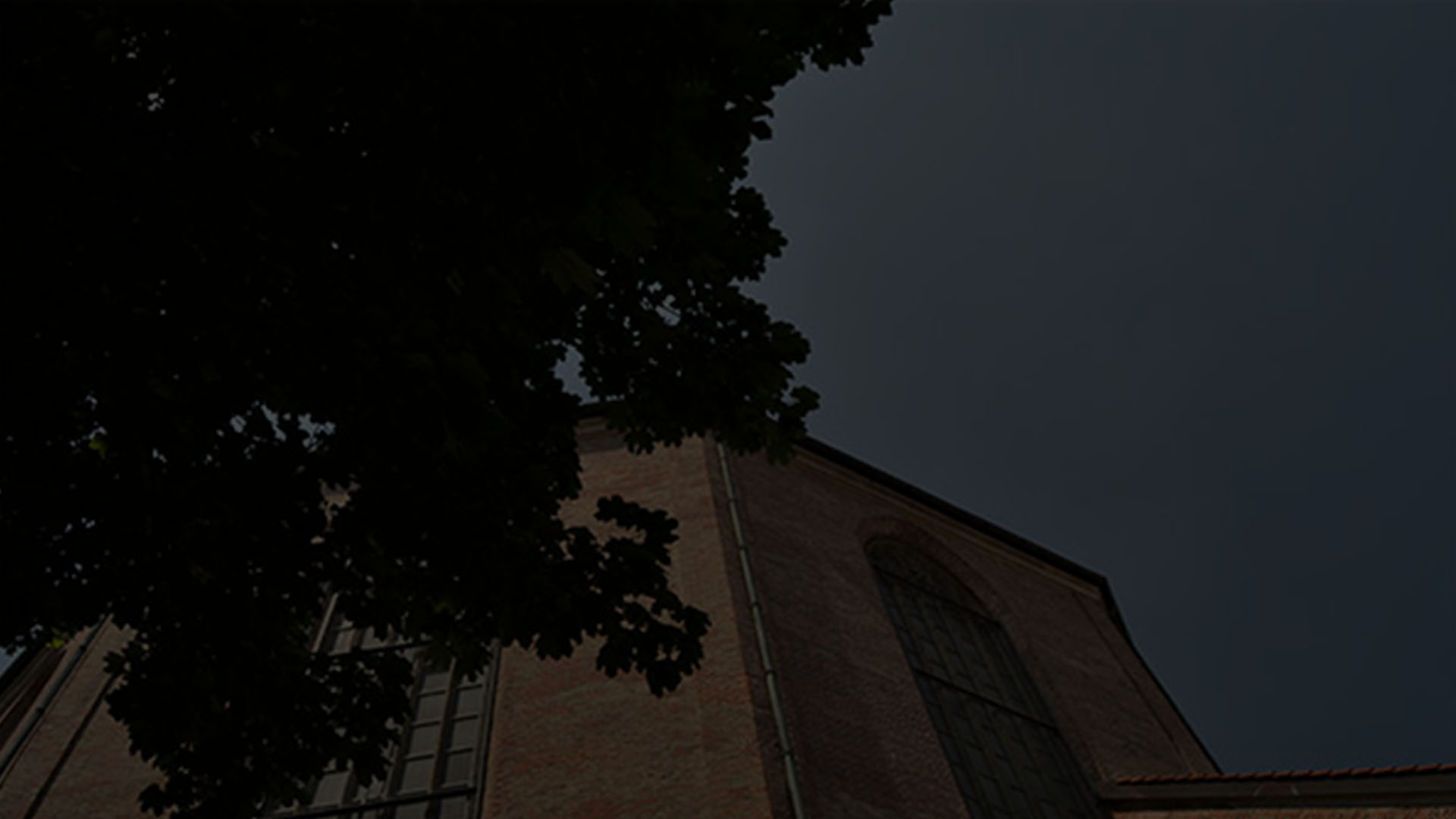 This year, it will be 500 years since Martin Luther famously pinned his thesis against the Pope on the church wall of the German city of Wittenberg. This action provoked, as it is well known, a huge crisis in the Catholic Church, leading ultimately to the whole process of reformation and the separation of many European Christians from the Vatican and the Pope. Protestantism was born.

And for all the historical relevance, the practical output for all of us living in Germany is that there is another general holiday this year on October 31st. Normally, this day is only a holiday in some states (Bundesländer), but this year, in the honor of Martin Luther, it is in the whole country.

So we have yet one more free day to enjoy.

If you live in Bayern, you can enjoy one more day, since November 1st is a normal religious catholic holiday in Bayern.

Furthermore, Luther played an important role in the development of the standard German language (Hochdeutsch). He translated the Bible from latin to German. In Luther’s days, the vast majority of the people were illiterates and through Luther’s translation of the bible, education and in general the written form of knowledge became more and more common. Luther first translated the Bible from Latin to Ancient Greek, and then to German. This made it possible for him to translate the whole text of the bible more precisely.

So we can say that Martin Luther is a big figure not only in the religious aspect but also for the German language. Last but not least, there is a curious info that we would like to mention, one day, a nun asked Luther for help to scape from the monastery together with 11 other nuns, he helped them and at the end he got married with that nun, her name: Katharina von Bora.