Faschingsdienstag: last stop of the carnival 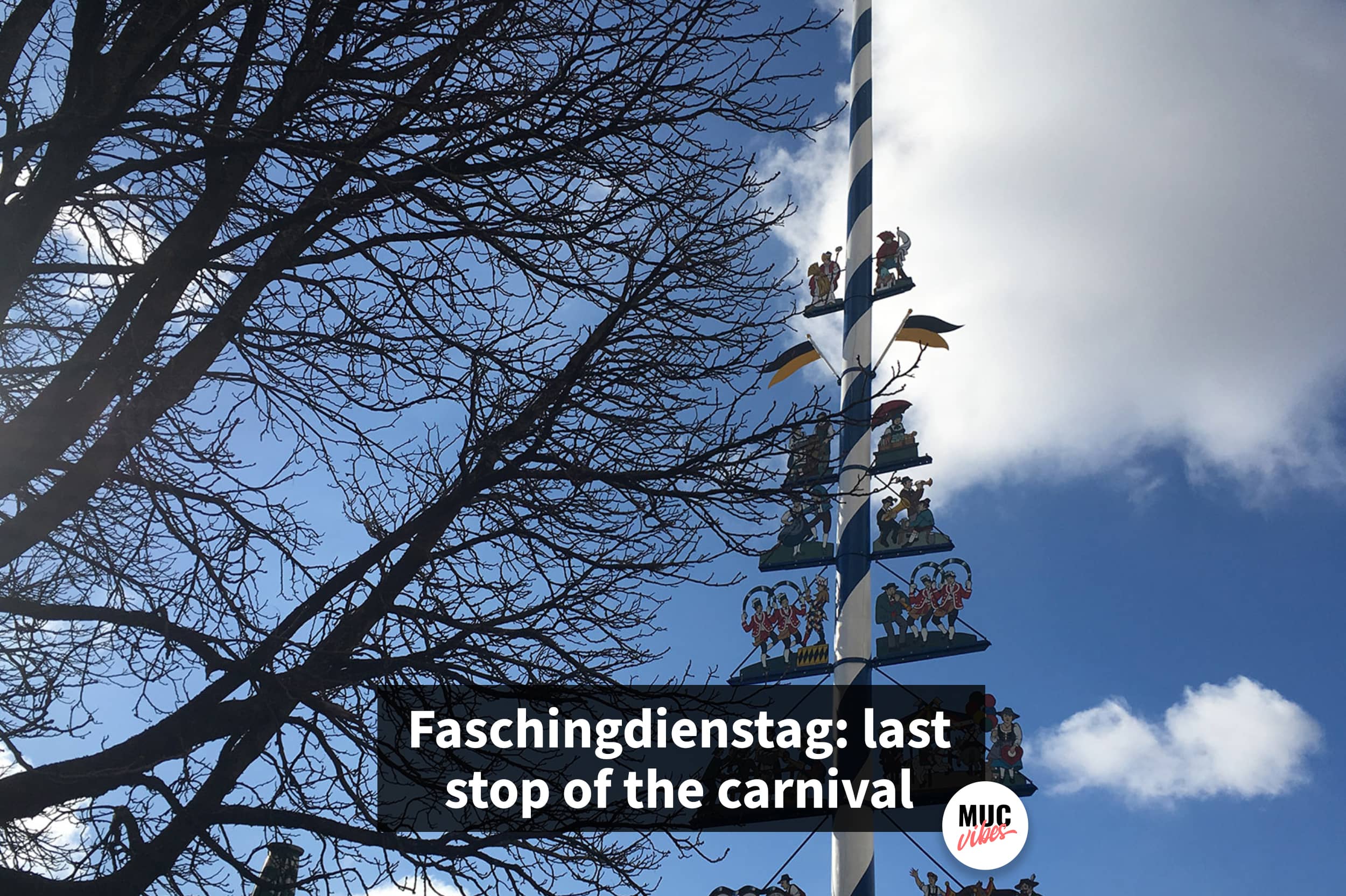 The Tuesday known as the Faschingsdienstag is the last day of the carnival, determining the last day of the feast before the beginning of the season of Lent. The fasting time begins on Ash Wednesday and is a Catholic tradition that represents the 40 days of fasting that Christ did before dying on the cross.

On the weekend there have been carnival parties in several places in Munich. On Tuesday there is a party in one of the most traditional areas in the city: the Viktualienmarkt. The party begins with the market women’s dance, in German “Tanz der Marktfrauen.” The music, party, food and drink stands are to be found at Marienplatz, along Kaufingerstraße and Neuhauser Straße to Stachus.

Although Carnival is now oriented towards religious festivities, it also has pagan origins, especially in southwestern Germany. In places like the Black Forest and the region south of Stuttgart in general, and in Swiss cities like Bassel a witch parade is typical, it is not a colorful atmosphere with pop music, but an atmosphere of drums and dark costumes. This is because of the tradition of wearing masks and costumes of witches and goblins to - supposedly - scare off Winter and welcome Spring.

The word Fasching is used in Bavaria, Austria, and Saxony. The meaning comes from “Fastenschank” which means the last drink of alcoholic beverages before starting the fast, in German “Fastenzeit.”

In other regions, other words are used: in the Ruhrgebiet, is “Karneval” and in the Rheinland region until Niederrhein is called “Fastelovend” or “Fasteleer.”

Have fun at this tradition and enjoy the German culture!