At ARTMUC fair all possible and imaginable forms of the art were presented: collages, paintings, light installations, photographs, sculptures. 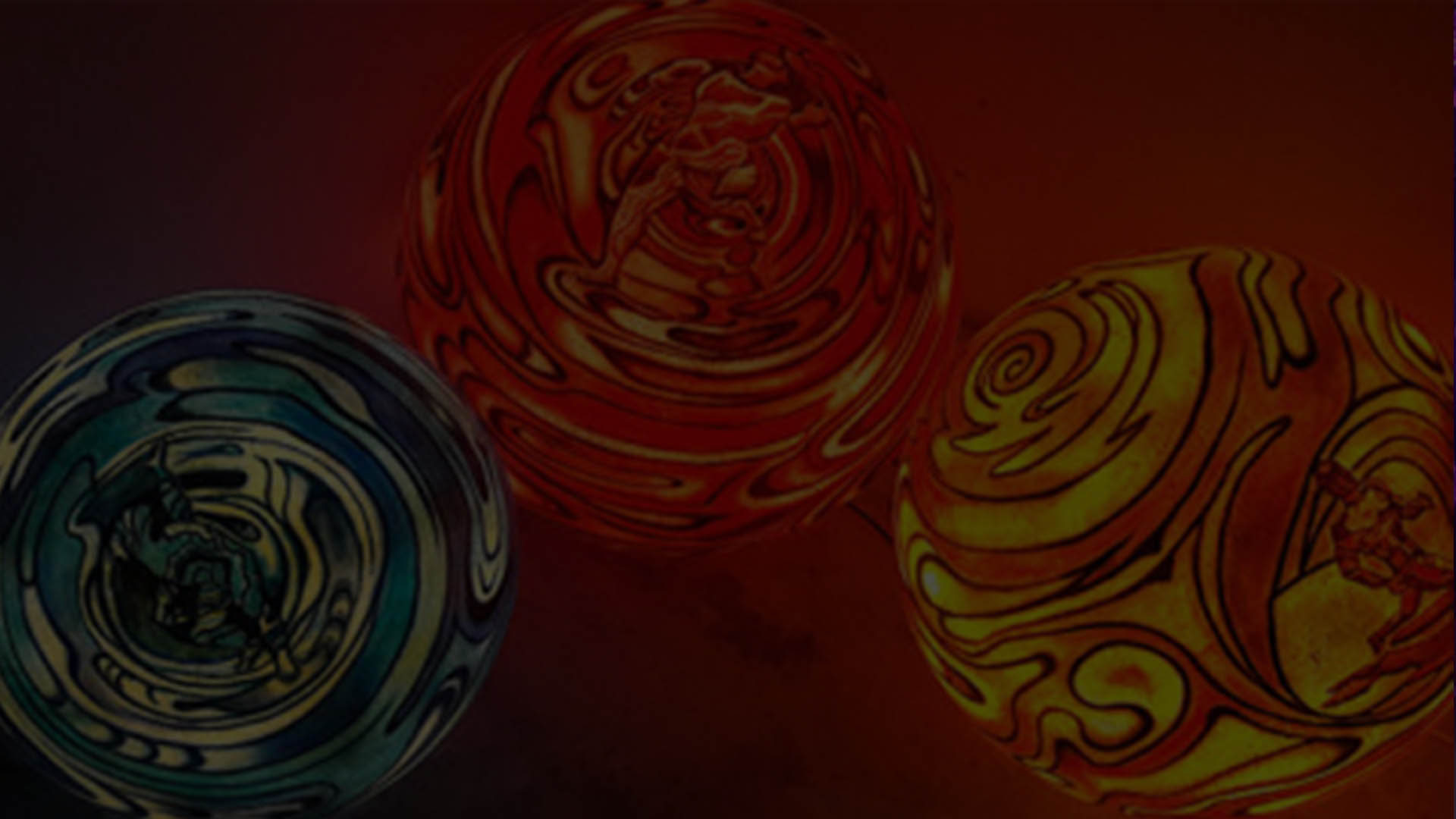 There were some TV series. I believe, the show was called “Sex and the City”. To be honest I had never seen it before, but this title was roaming in my head, when I sat down to write this text about a recent meeting in the “Museum in Munich” meetup group, when several people met and went to ARTMUC art fair. However, regardless of whether we like it or not, life is not a movie, therefore I think this meeting should be better associated with the title “We and the City”. So “we” – different people, expats and locals, men and women, students and employees, all having different backgrounds, experiences and interest, but having one important uniting feature – we are the city, we live here, work here, enjoy our lives, and inadvertently shape a face of the place called Munich.

We met not far from Prater island on one of the most expressive streets in Munich – Maximilianstrasse. We introduced each other, broke the ice and headed to the fair. The fair is held twice a year: in the spring and autumn and it gives the opportunity to an artist to present their artwork to wide audience. As we entered into the fair halls, we were immediately overwhelmed with diversity of paintings and installations. At ARTMUC fair all possible and imaginable forms of the art were presented: collages, paintings, light installations, photographs, sculptures – the fair introduced a large variety of the art and a number of exhibit rooms.

After going through countless show rooms we went to venue‘s courtyard and spent time in the open air cafe. We sat near Isar river, ate some food, talked about the art, about life in Munich, about life of expacts and other different topics. Later we were lured by music sounds coming from neighbouring area. There was a local band playing their hits. And it was a final “piece” of the art we enjoyed together before leaving the fair and wishing each other good evening.

It was a good day, it was a good place and good people. One more day of quite and noise, boring and bustling, sad and happy life in Munich , it was “We and the City”.